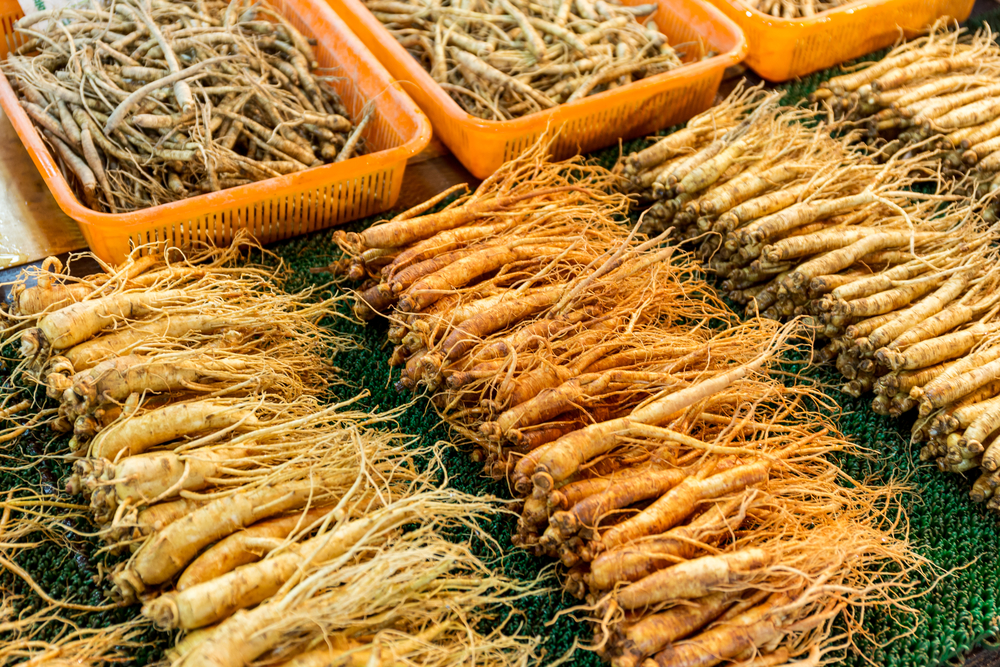 At the word “ginseng”, the phrase “miraculous root” pops up in my head. Or the “magic gift of nature.” Something like that. And there is some truth to this.

Ginseng has been known in Asia for many centuries, its beneficial properties were regarded as something mystical. Of course, in our time, after lengthy medical observations, the properties of ginseng have been clarified and described for certain. Then they came to the conclusion that, like any medicine, ginseng is useful only in certain cases, but, unfortunately, not in all.

It is known that the described medicinal plant was brought to Europe from China by Dutch merchants. But it is interesting that a rather detailed description of the properties of the “magic root” appeared in Russian earlier (in 1675) than the similar one in Europe. This is partly due to the fact that at the end of the seventeenth century, contacts between Russian people who settled in Siberia and studied Transbaikalia intensified with the Chinese.

For the first time, a detailed description of ginseng was made by the famous scientist and naturalist Karl Linney. In his writings in 1753, he called ginseng “panax”. If roughly translated from Greek, it will turn out as a “universal medicine.”

Although ginseng came to Europe from China, it is now well known that the habitat of a useful plant in Russia is quite large – it is the taiga of Primorsky Krai and the south of Khabarovsk Krai. In China, there is also ginseng – in the northeast. In addition, there are local sections of ginseng in the north of the Korean peninsula, in the mountains. But there is not enough of it. If at all, stayed.

Ginseng usually grows in cedar and deciduous forests, at heights of up to 700 meters. On the slopes of the mountains, a healing plant most often comes across from the east or west side. Ginseng prefers moderately moist soils and is a shade-loving plant.

It is established that ginseng is a self-pollinated plant. However, occasionally cross-pollination with insects occurs.