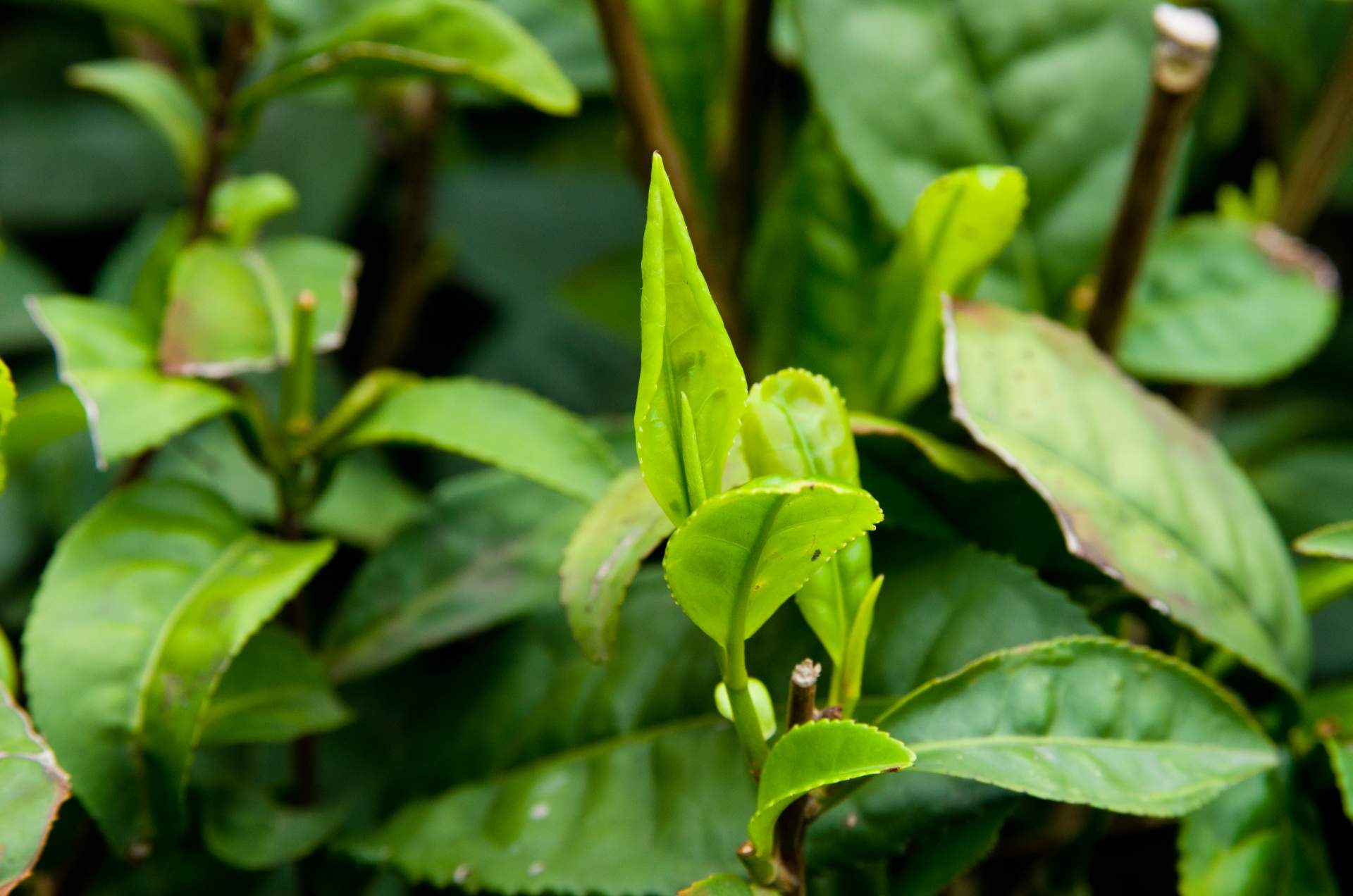 Melaleuka, or Tea Tree, belongs to the Mirtov family and has nothing to do with tea. Nevertheless, the essential oil obtained from its leaves is called tea tree essential oil. Such incidents are not uncommon in the plant world.

Tea, which the whole world knows and appreciates, is made from the leaves of Chinese camellia, or tea bush, a tea tree that is part of the Tea House family. But melaleuka, or tea tree, is a genus of tropical trees and shrubs belonging to the Mirtov family.

Tea tree this plant was named thanks to James Cook. In the XVIII century, while traveling to Australia, Cook and the team treated the locals with a drink from the leaves of an unknown tree in Europe. Cook liked the aromatic, refreshing drink and he called it Tea Tree. Later, the tree received a botanical name – melaleuka.

The genus of melaleuk is close to the genus Eucalyptus, also belonging to the Mirtov family. In addition to these plants, the family includes plants that are well known to us: clove, myrtle, feijoa. All representatives of the Myrtle family are rich in essential oils and contain biologically active substances. They have long been used by aborigines as medicinal plants.

In everyday life, melaleuka is called “honey myrtle” or “paper bark.” The fact is that the so-called non-woven fabrics are made from the bark of some trees. The clothing of such fabrics is called tapa by the inhabitants of the Polynesian islands. Tea tree has a soft, light and flaky bark. From it, women sew clothes and belts for carrying babies.

In the eighteenth century, the English scientist Joseph Banks, who accompanied Cook on a journey, experienced the beneficial effects of tea tree leaves on himself and his comrades. Since the thirties of the last century, tea tree has become widely used in many countries of the world as a medicinal raw material.

Tea tree essential oil has a strong bactericidal and anti-inflammatory effect, as well as antiviral activity. The antiseptic effect of tea tree oil is 12 times higher than phenol, and 8 times higher than carbolic acid. The effectiveness of tea tree oil treatment for a number of diseases caused by fungi and viruses has been proven. Tea tree oil inhibits the growth of staphylococcus, streptococcus, gonococcus, pneumococcus, E. coli.

Tea tree essential oil is also an excellent adjunct in the treatment of emotional disorders. Favorably affects people with an unstable psyche, painfully reacting to any minor troubles. Phytotherapists recommend such people to carry a bottle of tea tree essential oil. In a stressful situation, it is enough to inhale its aroma to fine-tune the functioning of the nervous system. The effect of the oil is enhanced by the addition of other oils, for example, lavender oil, lemon balm, peppermint.

Essential oils are sold in pharmacies and are accompanied by instructions for use. However, it should be remembered: before using them, it is necessary to conduct a test for the individual sensitivity of the body to a certain type of essential oil.