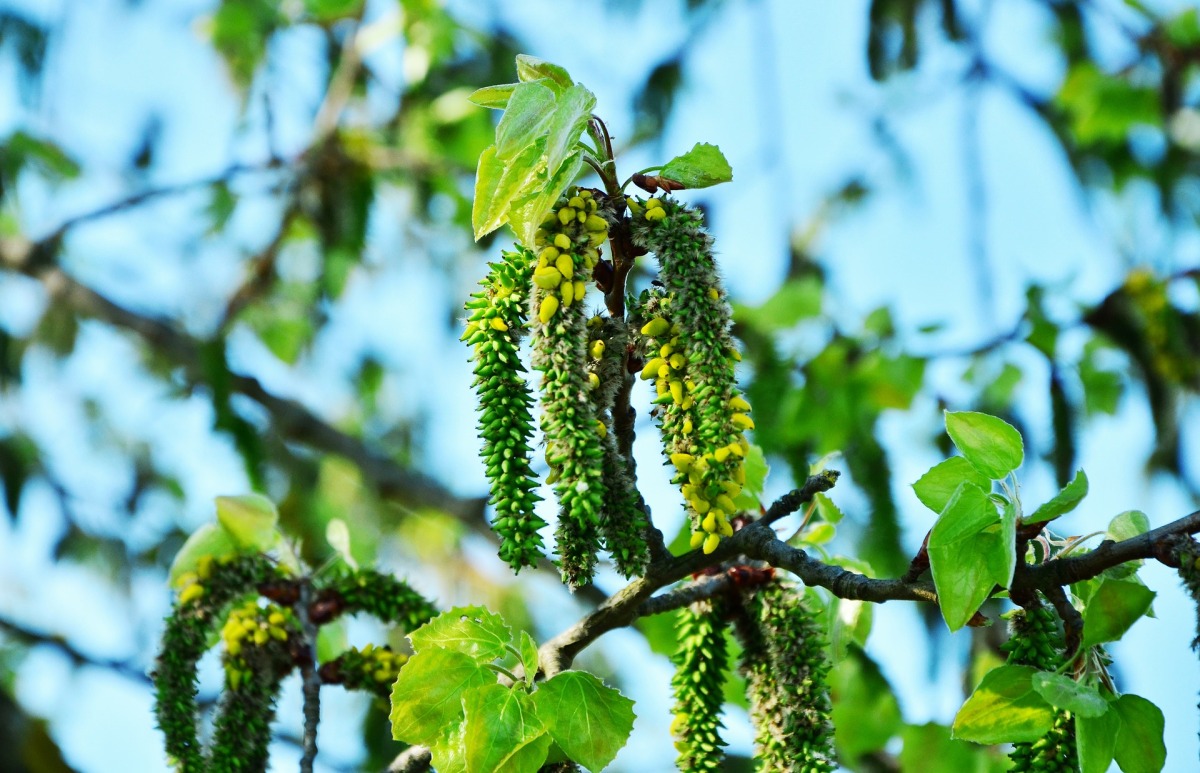 In the second half of the twentieth century, people began to more actively and actively turn to secondary resources. Fast-growing economies required more and more resources. Now, in addition to ordinary wood, bark, sawdust, shavings and other forest material, previously classified as garbage, have often been used. And observant citizens drew attention to one important detail.

The fact is that moose and deer are very fond of chewing leaves and young shoots of aspen. Hares were also seen in this activity, and even quite domestic animals – goats and sheep. As a result, the most advanced farms began to harvest aspen shoots, grind them and add them in certain quantities to animal feed.

It was noted that the best way to “aspen” top dressing is to digest the stomachs of ruminants. Thanks to the action of special enzymes found in cows and sheep, young aspen shoots eventually become an essential source of protein for these animals. In cows, for example, milk yield increases, and calves gain weight faster.

It is now established that in the described “branch” feed there is vitamin E, as well as valuable fatty acids. These very acids act very beneficially on the overall composition of the feed.

The fact is that it is the fatty acids (oleic, linoleic) that neutralize the action of quite harmful peroxides in the feed. This, of course, improves the overall quality of the food and its efficiency. Here a curious person can say: they say, the discussion above was about young aspen shoots and bark. But what about the old bark and, especially, the old waste from the same aspen? Is it good for anything?

This question a few decades ago (that is, back in Soviet times) began to worry the employees of the Leningrad Forestry Academy. As a result of experiments and scientific research, they found a useful use of the old aspen bark.

Their technological process of processing the bark into the desired substrate turned out to be quite simple and understandable, in any case, for a person with even a little knowledge of chemistry. In general, aspen bark was crushed, then in special apparatuses it was treated with a solvent (most often gasoline) at a temperature of 80 to 100 degrees Celsius. After completion of the main technological process, gasoline was distilled from the extract, and the finished product was obtained as a residue at the bottom of the technological tank.